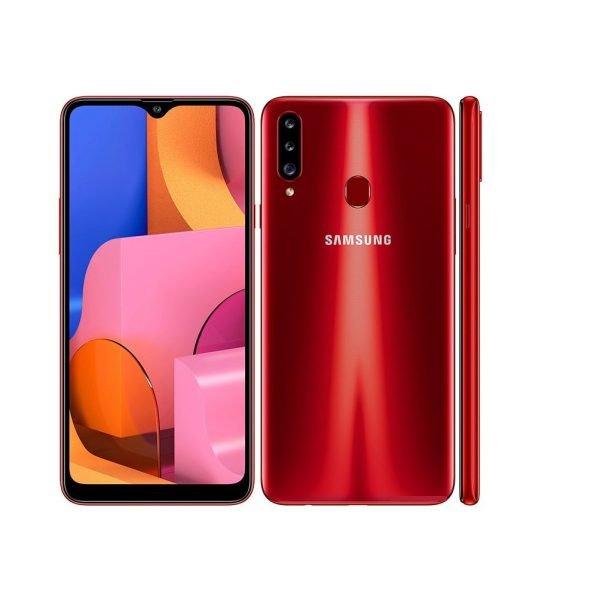 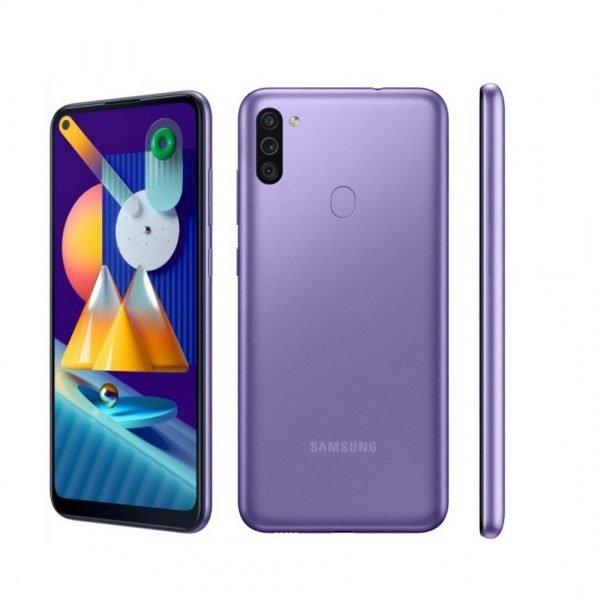 Connectivity options on the Samsung Galaxy A31 include Wi-Fi 802.11 a/b/g/n, GPS, NFC, USB Type-C, 3G, and 4G (with support for Band 40 used by some LTE networks in India). Sensors on the phone include accelerometer, ambient light sensor, compass/ magnetometer, proximity sensor, and in-display fingerprint sensor. The Samsung Galaxy A31 supports face unlock.

There are no reviews yet.

Be the first to review “Samsung Galaxy A31” Cancel reply 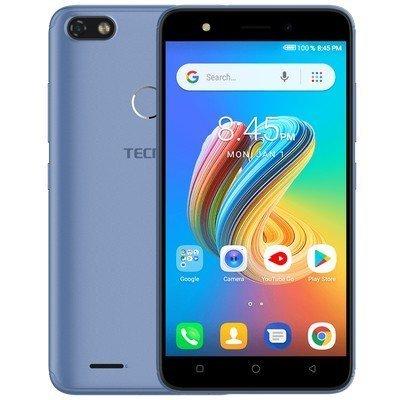 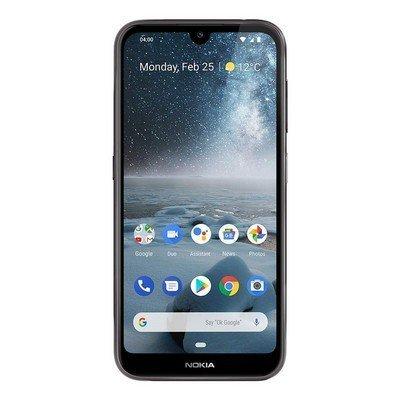 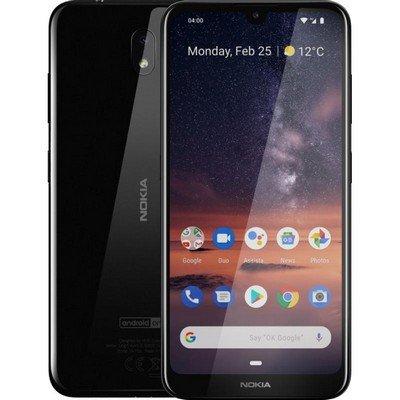 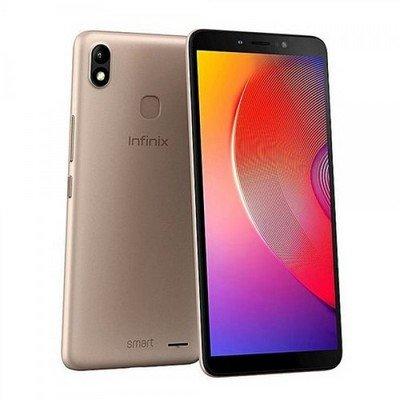 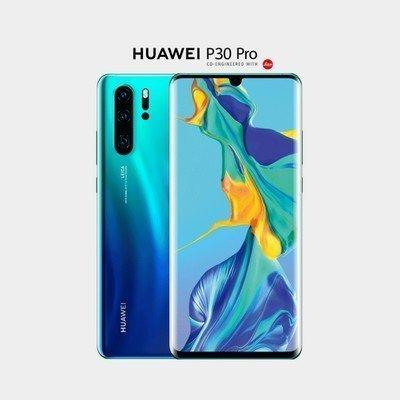 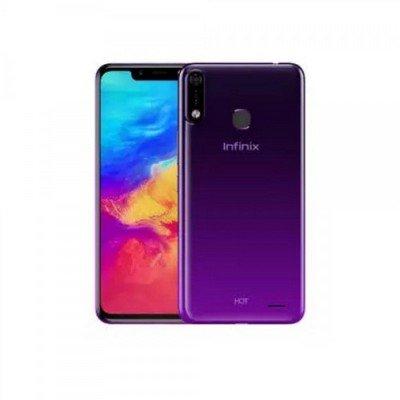 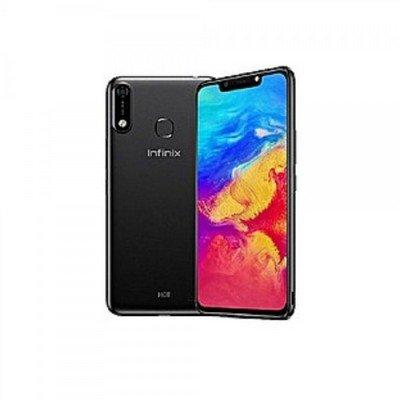 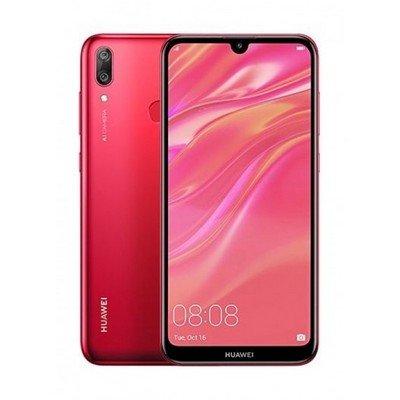 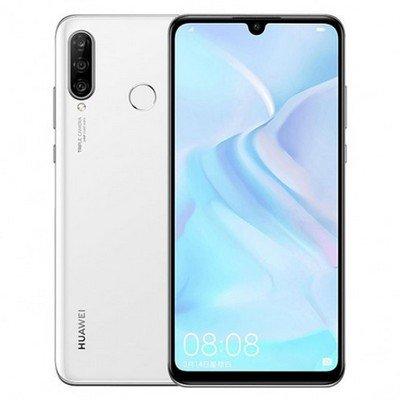 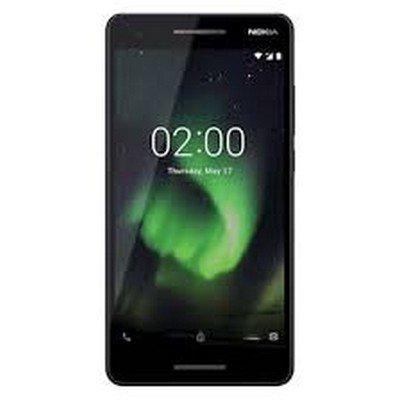 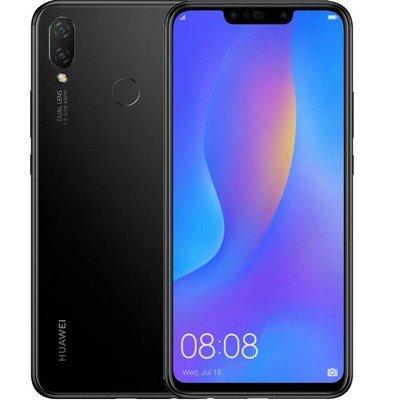 FREE DELIVERY FOR ITEMS OVER GHC500.00 NATIONWIDE IN GHANA